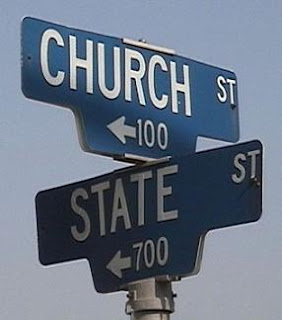 Symposium on Moral and Political Secularism

The Secular Outlook: In Defense of Moral and Political Secularism shows how people can live together and overcome the challenge of religious terrorism by adopting a “secular outlook” on life and politics. In his book Cliteur shows how secularism can answer the problem of religious terrorism; he provides new perspectives on how religious minorities can be integrated into liberal democracies, reveals how secularism has gained a new political and moral significance, and also examines such topics as atheism, religious criticism and free speech.

In this symposium secularists, humanists, freethinkers & atheists will address the question what secularism entails.

Paul Cliteur is a philosopher as well as professor of jurisprudence at Leiden University. He is the author of many books, among which Moreel Esperanto. The Secular Outlook is his first book in English.

Stephen Law is a humanist philosopher and chairman of CFI UK. He popularizes philosophy for children as well for adults. In his book The War for Children’s Minds he pleas for a liberal, humanist education and educational system. He blogs here: http://stephenlaw.blogspot.com/

Dick Metselaar is actively involved in internationally organized humanism. He is also the poet laureate of the city of Deventer.

Herman Philipse is university professor at Utrecht University and outspoken atheist and secularist. Recently he published Filosofische polemieken, a collections of his essays. A large collection of his public lectures has been published on audio by Home Academy, including Godsgeloof of atheïsme.

Joep Schrijvers established the enlightenment humanist think tank. Schrijvers is a management trainer, and author of, among many other books, Hoe word ik een rat?

Rob Tielman, chairman CFI Low Countries, is a prominent leader in organized humanism nationally and internationally. Recently a compilation of his work has been published, Rob Tielman, begeesterd humanist.